Description: HR Intelligence is the new key concept of HR world. A modern HR Director has increased responsibilities in the company’s strategic decision making process, in improving operations by increasing the competitiveness of labor force, in the professional and personal development of employees, regarding personnel security issues or in the increasingly complex regulatory compliance etc. This is why we created this program: Intelligence for HR Directors.

This program aims at adapting the concepts, the methods and techniques specific to the Business Competitive Intelligence in order to be used by HR Directors in their modern role.

Adriean Pârlog has over 25 years of experience in Intelligence and Business Intelligence. He is currently the president of ICSS and associate professor at the Academy of Economic Studies in Bucharest, Lucian Blaga University of Sibiu and Babes Bolyai University in Cluj Napoca. He is a member of SCIP (Strategic Competitive Intelligence Professionals) since 2012.   Mr. Parlog has relevant experience in business, as a manager, but also a consultant for national and multinational companies from Romanian, USA, Great Britain and for companies from Middle East and Central Asia.

He graduated in Cybernetics and Statistics and has a postgraduate specialisation in modelling and simulation of social – economic phenomena –  ASE Bucharest. He holds a Ph.D. obtained from the Academy of Advanced Military Studies (where he completed a postgraduate course in Intelligence) and held the position of Head of military intelligence analysis. He was part of the group who developed the Entrepreneurship Laboratory from Lucian Blaga University in Sibiu, a project financed with EU funds. His area of ​​expertise includes: Intelligence & Business Intelligence, information theory, modelling and simulation of economic and social processes.

In his company’s customer portfolio (ICSS) there are Romanian companies and multinational brands that have benefited from Intelligence in order to develop business operations in Romania, the Balkans, Middle East, Central Asia and Africa.

Business Protection In A World Of Global And Regional Risks 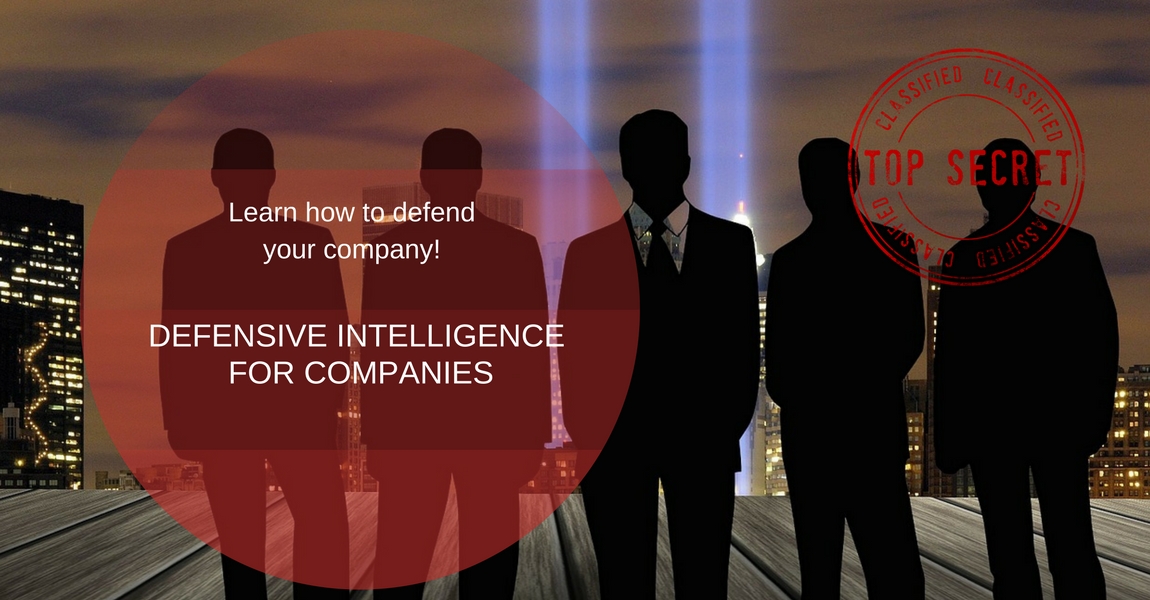